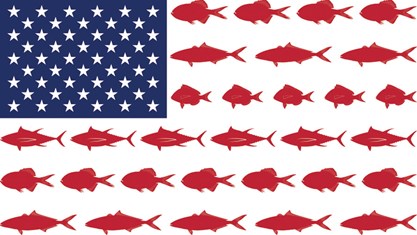 Chris Stock, Global Director – Aquaculture Sales said, “At a time when food security and economic needs are so evident, Zeigler applauds Senators Wicker, Schatz and Rubio for their bipartisan leadership on advancing aquaculture legislation. Imports now represents 90% of the seafood consumed in the U.S. with a trade deficit of around $17 billion annually. It is more important than ever that our leaders in Washington continue their support of the US aquaculture industry.”

The expansion of aquaculture in the U.S., one of the most resource efficient methods of producing animal protein, would meet the growing demand for domestic seafood while protecting our fisheries and ecosystems. In addition to boosting growth for the seafood industry, American aquaculture would provide a new market for U.S. farmers, specifically for crops such as soybeans, corn and peas, which are used to create fish feed and ease pressure on ocean resources.

Learn more about the benefits of aquaculture here: https://www.strongerthroughseafood.org/

Home
About Zeigler
Contact Us
News & Events
Products
Where To Buy